How do we ensure that our products are not copied in China?

Back in 1999 when I first went to China, I made a bet with one of my Chinese friends. He was always saying that by 2020 China would overtake the US as the world leader. Given the situation back then, with China a third world country and the US the mighty undisputed leader, I saw it as a crazy idea (the fact that my friend was finishing his studies as a soldier at a military did not help…) and I accepted the bet. But years have passed, 2020 is here and the idea is not so laughable anymore.

As I say, back in 1999 China was a third would country, and it played by third would country rules. Rules that would not be accepted from any first world country (markets closed to foreign competition, IT transfer in exchange for setting shop, etc.) and helped level the field. The decade of 2000 arrived and the China miracle began taking shape, double digit growth during all the decade changed China’s economy, and transformed the country as a whole. Hard work played a part, as did a strong determined political class, led then by Jiang Zemin (although for me, most of the credit belongs to Zhu Rongji, an amazing administrator that set the rules that allowed China to grow as it has) . Still, China was far away from the US, I felt a sure winner of the bet

When Obama came to power in 2009, China was very different from 1999, and the US began pushing to change some of the third would country rules that China played by. As with many other aspects of his presidency, good intentions and bad execution… he failed (being the president of broken country did not help…). So China kept growing while Americans resentment against China began to grow (one could say that Chinese politicians did what they had to do, try to give advantage to their companies, and that it’s American politicians failure to change the rules to protect their companies that led to this situation). When Obama’s term ended, China’s economy was not so far from US. But the US was still the undisputed leader in the world arena, my bet still seemed safe.

2018, Trump came. I must say he got the Chinese’s attention. After 8 years of Obama’s nothingness they were shocked when Trump threatened sanctions and then unilaterally applied them (you can read about it in this article). But he divided the American people as never before, took the US out of institutions that it had created to lead the world on important issues, alienated his allies and, in general, left a void as the world leader. Nobody wants to follow the US anymore.

It was like if Trump had taken out the main piece of the world jigsaw puzzle, and China had the piece that fitted exactly. China only had to play his part, reasure the other countries, act as the responsible leader. In front of America’s crazyness, many countries would follow. My bet was lost!

But China did exactly the opposite. Hong Kong, Xinjiang, Surveillance State, Covid handling (I don’t mean the actual handling of the illness, which was very difficult to predict, but the reaction to any hint of criticism), Wolf Warrior diplomacy, …  each of these makes it impossible for many countries to accept China as a leader to follow. Not only this, but presenting itself as a threat, China is beginning to unite Americans again, and bipartisan cooperation is on the rise (basically about China issues).

In fact, China took its jigsaw puzzle piece, that fit nicely in the empty hole, and broke it to pieces. And instead took a square piece and a hammer and tried to make it fit.

The easiest way to be the world leader is not hard power, but soft power. Force, but also admiration, making people wanting to be part of your society. That, the US did amazingly well, and is doing terribly wrong now.

Can China become the world leader with aggressive policies? Maybe, there have been countries in history that have managed it. But it had a much much easier way, and now it’s probably too late because the perception that the world had of China has changed radically in the last years, and it’s difficult to go back before the US fills the void again.

HaiFeng, last time we saw each other was in 2002. But if you read this, you owe me a dinner. 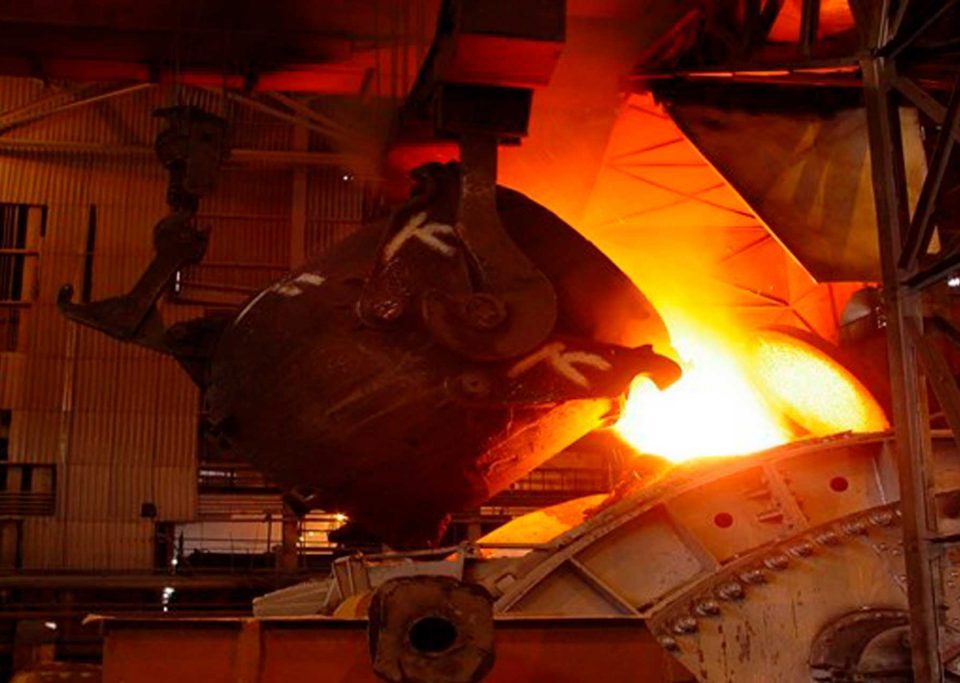 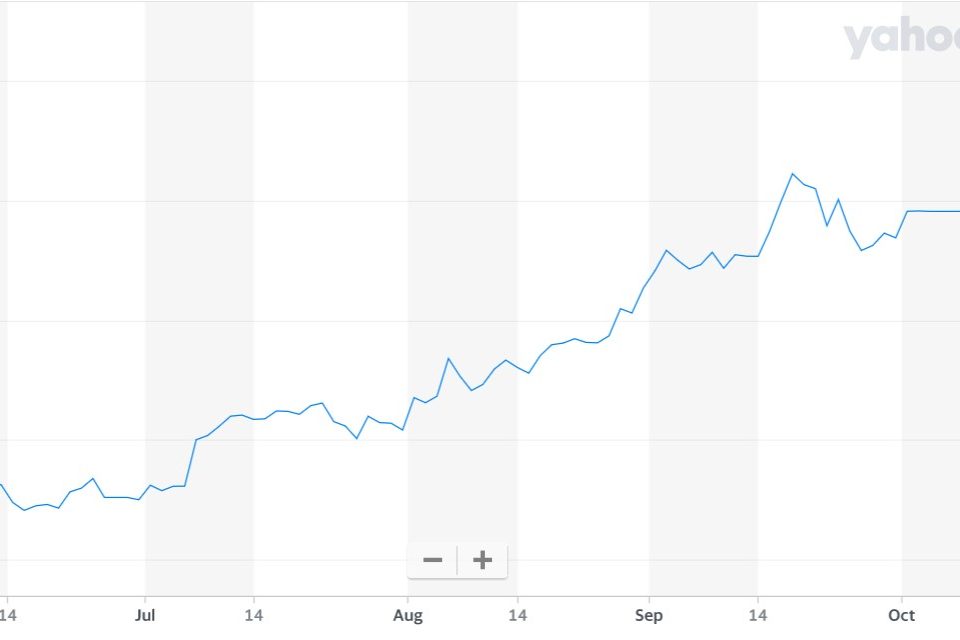 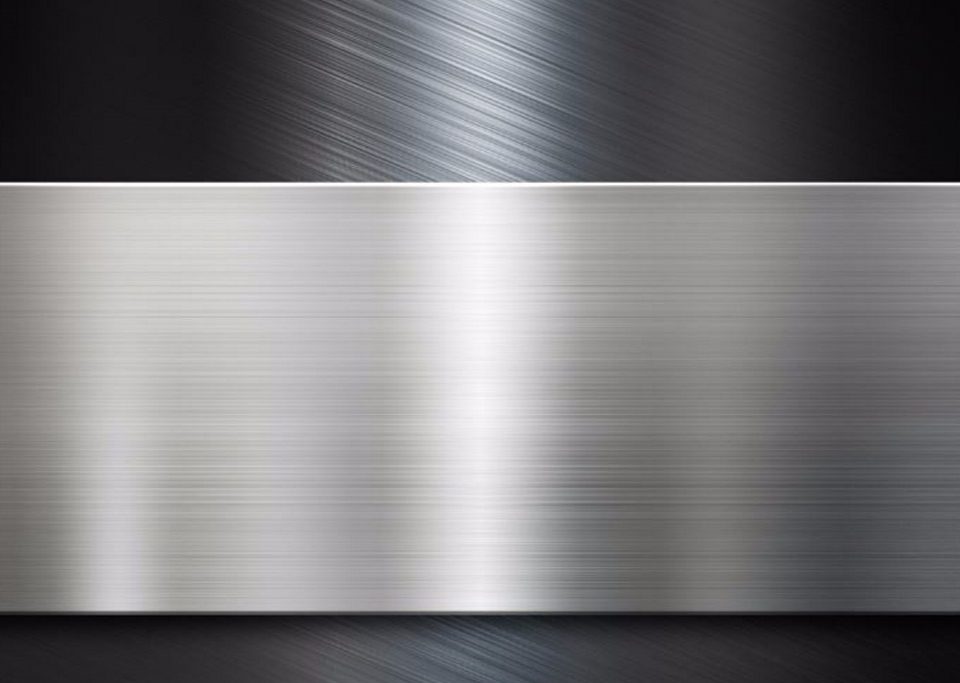