When will container prices go down?

Cheating with Nickel at the London Metal Exchange

Several of our friends and customers have asked lately in they should invest in electronic Yuan (eYuan), the electronic currency that the Chinese government is testing. They say they have seen it’s the new bitcoin, it’s still cheap because it’s new and it will boom as bitcoin has done. They pointed me to some websites advertising “Bitcoin went from €0.2 to €52,312. Ethereum went from €0.01 to €3,559. Digital Yuan could be next”… So, is the eYuan the new bitcoin?

The answer is a big NO. Bitcoin and eYuan are only similar in that both are electronic currencies. But the concept is basically the oposite.

We don’t know who created bitcoin as he appears only as an alias, but the idea was to have a digital currency that no government or entity could control. Since then, it has become the most electricity consuming casino on earth

For eYuan (and all other Central Bank Digital Currencies or CBDCs) the idea is quite the opposite. CBDCs do not use blockchain technology to record who owns what. Instead, the ledger that tracks ownership of each unit of the currency is held by the issuer of the currency. In the case of China, the Central Bank of China. When Europe and USA launch their digital currencies, in their central banks. So, in theory, the government of that country can know each and every one your expenses. It’s potentially a great tool for control, and also will allow governments to be much more efficient at taxing their citizens and businesses.

China has already begun some small scale tests. You download an app, and can make payments using the cellphone. So what is the difference with current systems like Alipay, Apple Pay, Google Pay….? All these systems are just shells. You use the Apple system, but you are paying in whatever currency the transaction is. So, if pay 10 USD using Apple Pay, Apple will substract 10USD from your account, and add them (minus comission) to the seller’s account.

With CBDCs, you are dealing directly with the central bank, and the bank is not moving CNY, it is moving eCNY, a different sort of currency. Same as hard cash, digital money is a liability to the central bank. So, to avoid inflation, the plans of the Chinese government (and the plans of governments that come after it) are to take physical money out of the market, and replace it by digital money. Probably not all of it. But the more digital currency we use, the easier the government’s job.

To summarize, there are a lot of advantages. But the issuer of a digital currency will know what you spend, where, with who, how much money you have… If you lie awake at night thinking about Big Brother, stay clear. But probably in a few years all countries with own currency will have their own digital currency, and we will all use it, at least for some of our payments. Because as a consumer, it has some advantages. But if you are big brother, it’s the stuff your dreams are made of. 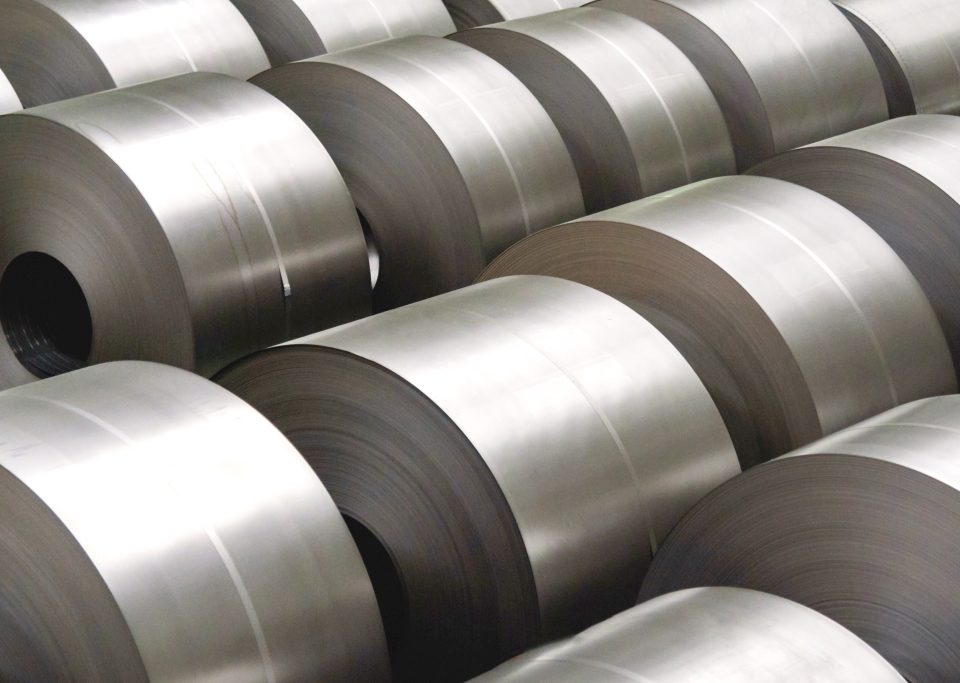 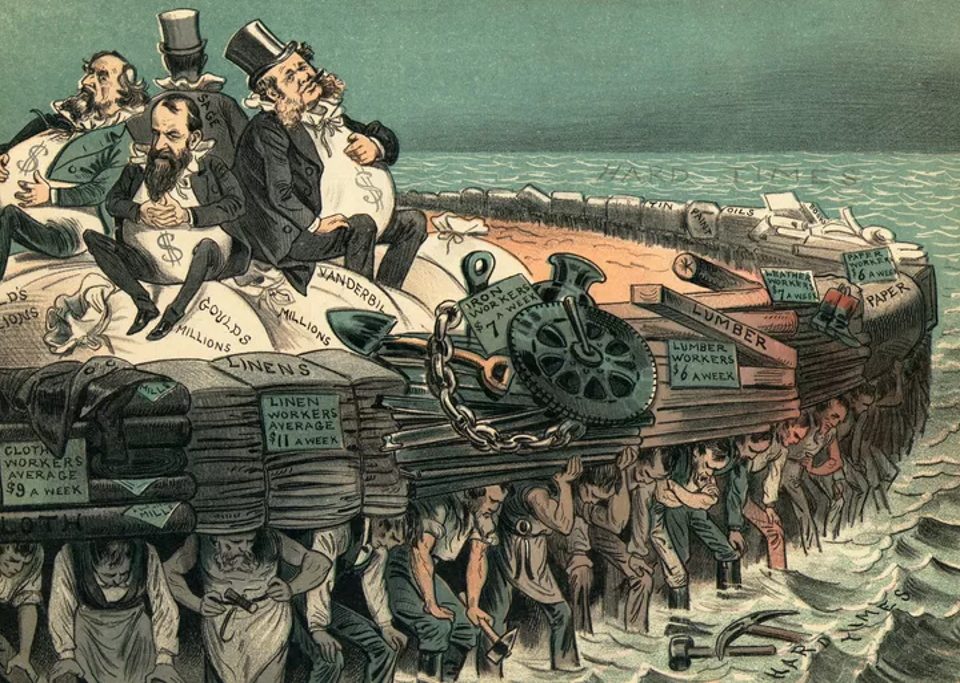 Why are container costs not going down? 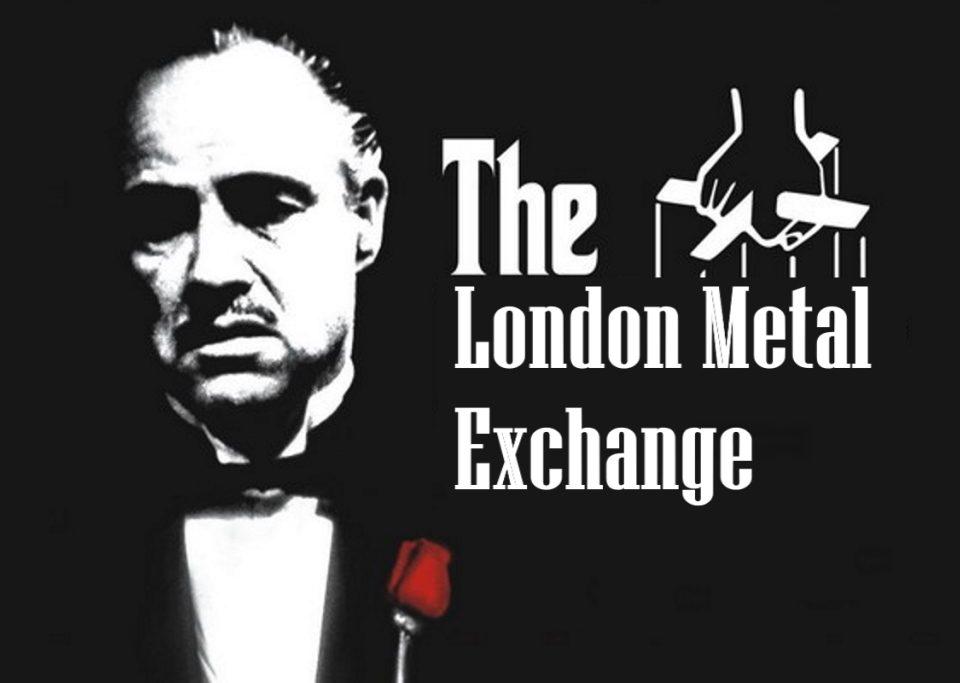 Cheating with Nickel at the London Metal Exchange